January 2020
Student of the Month 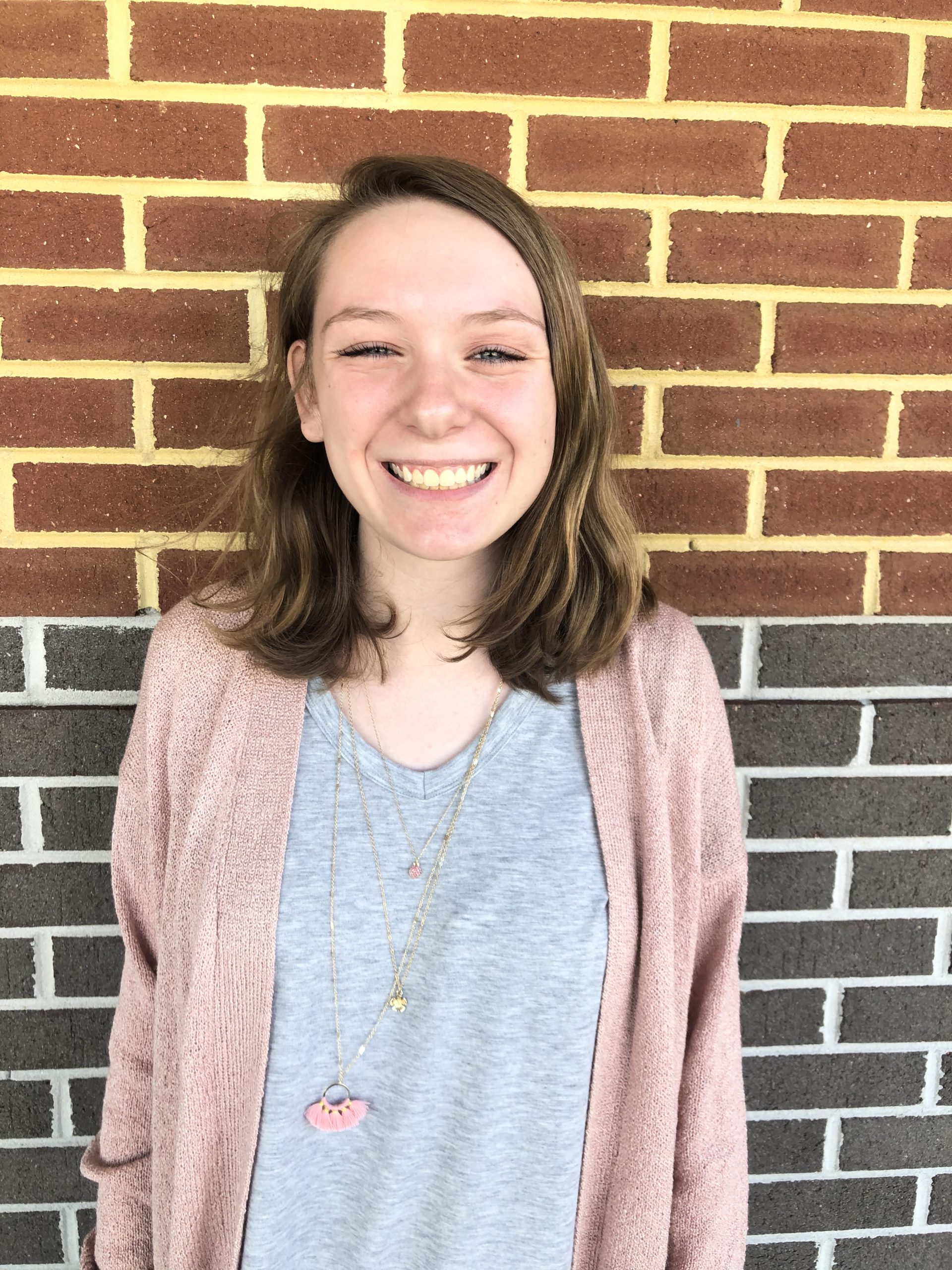 Brunswick Academy is pleased to announce that Emily Christine Robertson has been chosen the Brunswick County Chamber of Commerce Student of the Month for January 2020.  Emily, a senior, is the daughter of Kim Dunbar of Kenbridge, VA and Gary Robertson of South Hill, VA. Emily has one brother, Tyler Andrew, a current middle-schooler at Brunswick Academy.

Emily is in the Brunswick Academy Academic Program, achieving a tremendous amount of academic success. She has earned Honor Roll consistently and has attended the Head of School’s All A’s Breakfast each year. Also, her high grade point average earned Emily the distinction of serving as a Junior Marshall for the 2019 graduation ceremony. During this past Spring semester, Emily was tapped into the National Honor Society in which she serves as the trusted and reliable Secretary. Furthermore, Emily is a member of the National Art Honors Society and has served as the organization’s Vice-President and President.

While Emily devotes her attention to maintaining high academic standards, she values contributing to Brunswick Academy in a variety of other ways, too. During her 10th grade year, Emily was voted as the Class Historian. For the past four years, Emily has been a member of the Latin Club and has served as its Scrapbook Editor. Because of her love for both Latin and Art, Emily has attended state Latin Conventions, where her artwork has placed in the top three consistently.

While Emily values her academic success and enjoys participating in extra-curricular activities, she remains busy even during her free time. She loves to paint and also dedicates a lot of time to her church. Emily is a reliable and trustworthy member during an assortment of church activities.

Over this past summer, Emily earned an early acceptance to Longwood University where she will be attending as a Freshman for the Fall 2020 semester. At this time, Emily has not declared a specific major of study but will be enrolled in Longwood University’s prestigious Cormier Honors College.