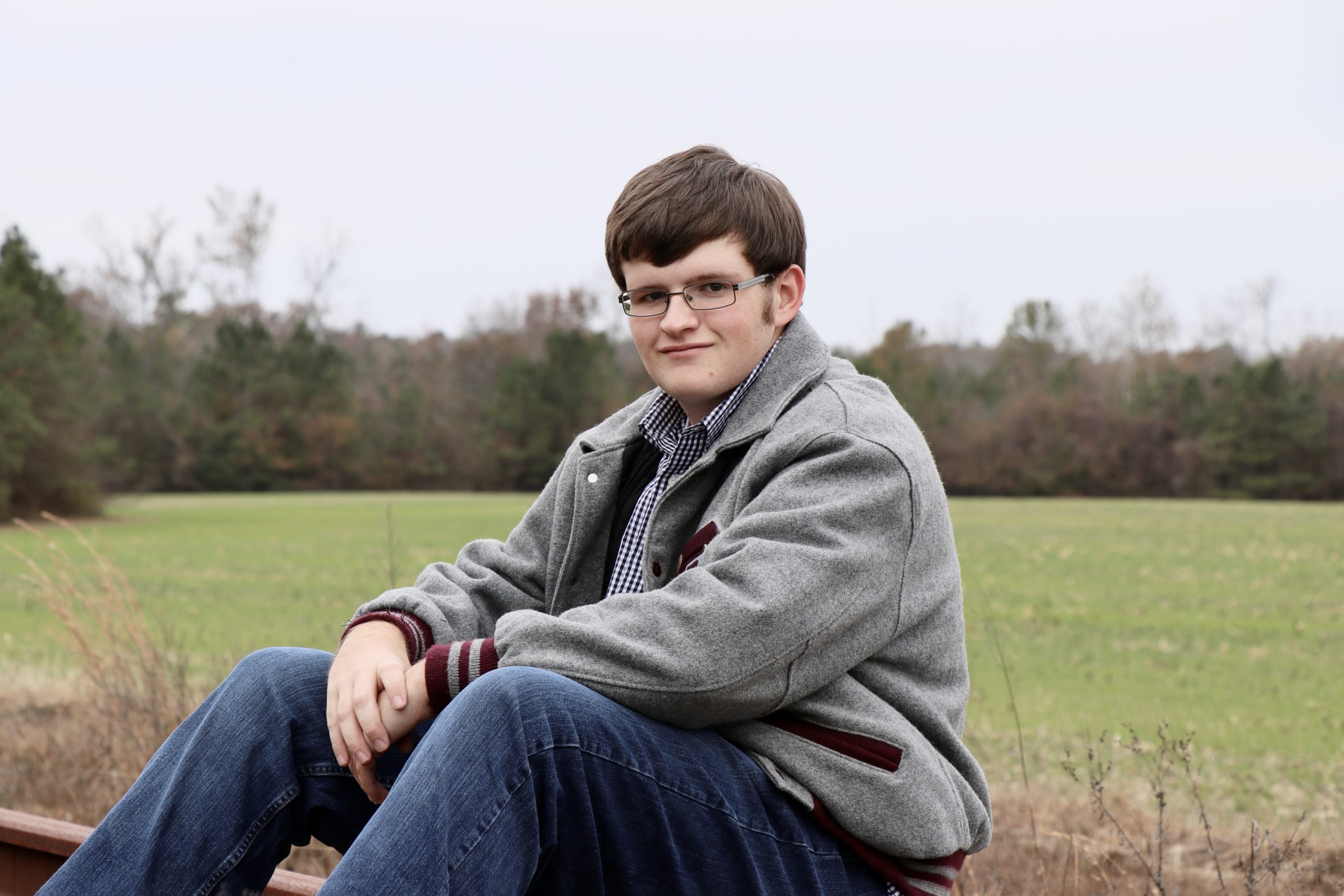 Brunswick Academy is pleased to announce that Hinton Joseph Vick III, a senior, has been chosen as the school’s May 2020 Student of the Month. Jay’s parents are H.J. and Pam Vick of Adams Grove, Virginia. Jay has a sister, Jessica Vick Peters (Class of 2013). Jay has been a dedicated student at Brunswick Academy for fourteen years.

Jay is a conscientious student and has earned several accolades while attending Brunswick Academy. For example, Jay has earned All A Honor Roll and has attended the All A’s Head of School Breakfast. In addition, Jay’s academic success ensured his induction into the National Honor Society.  During last year’s commencement event, Jay was awarded the esteemed John Hawthorne Memorial History Award. Furthermore, in 2014, Jay was a United States Achievement Academy National Honor Student Award Winner.

In addition to being an accomplished student, Jay has been active playing a variety of sports. He joined the Southside Piedmont Junior Golf Association at the early age of seven to pursue his passion of playing golf competitively. He won the Piedmont Section Virginia State Golf Association Junior Ages 7-9 Boys Championship in 2012 and the Junior Ages 10-11 Boys Championship in 2014. He also won Sportsman of the Year in 2014, courtesy of votes from his fellow golfers. Meanwhile, for the past five years, Jay has been a devoted member of Brunswick Academy’s Varsity Golf Team where he earned awards such as multiple Sportsmanship Awards and the Coach’s Award. While golf is Jay’s passion, he played JV Football for one year and also developed an appreciation of basketball. Jay was an active member in the basketball program for  seven years with the Intramural program, JJV, JV, and Varsity teams.

Beginning in the Fall of 2020, Jay will attend Southside Virginia Community College where he will study Agribusiness. After completing his Associate’s Degree, he plans on transferring to Radford University where he will pursue a Bachelor’s Degree in Business. Recently, Jay learned he has been awarded the Benchmark Smart Start Scholarship. While he will miss attending Brunswick Academy, Jay is looking forward to his exciting future.