December 2020
Student of the Month 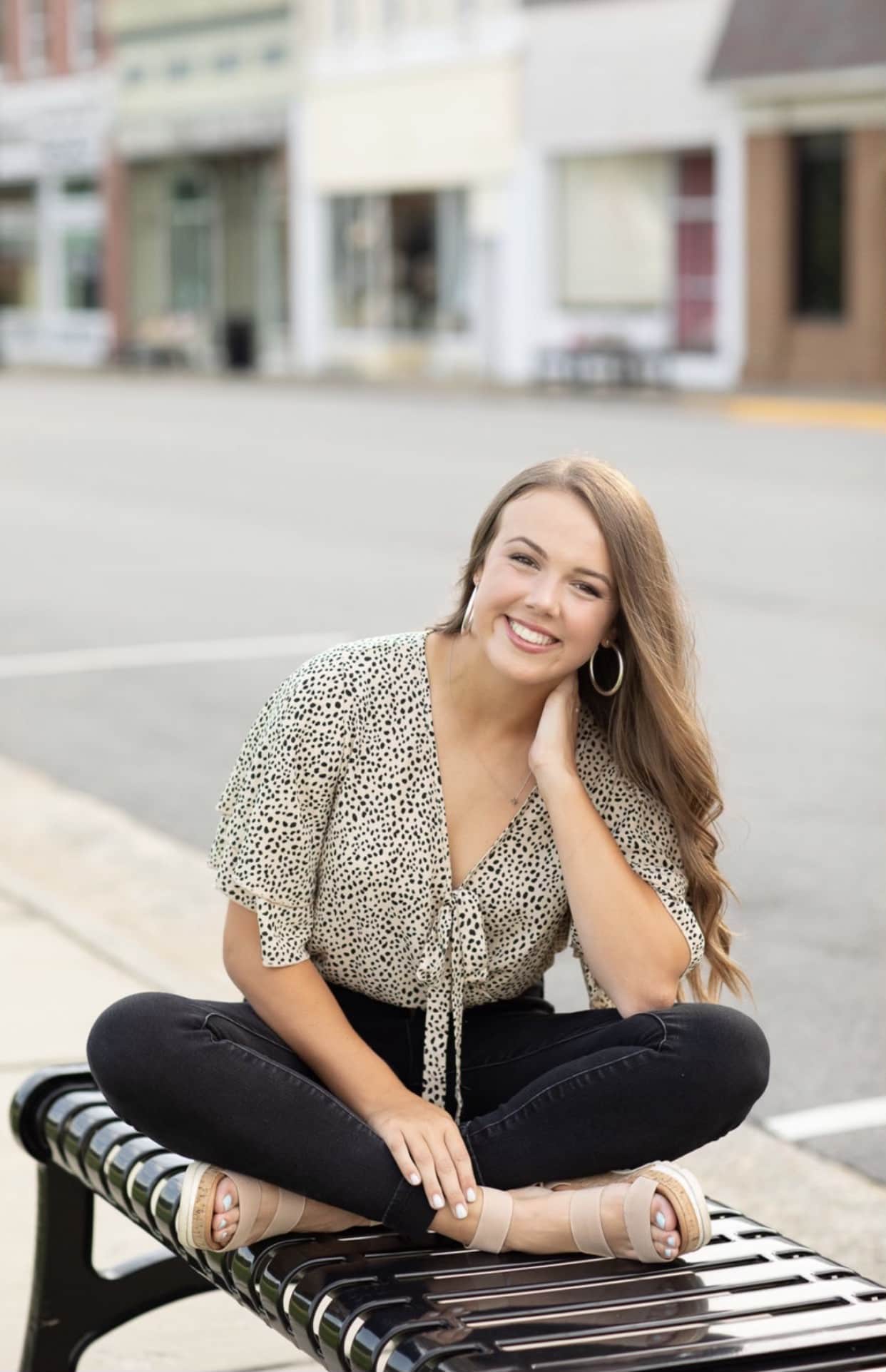 Brunswick Academy is proud to announce that Naomi Rose Sadler, a senior, has been chosen as the school’s December 2020 Student of the Month. Naomi is the daughter of Hermie (Class of 1987) and Angie Sadler of Emporia. She has two sisters, Cora (Class of 2015), who is part of the Upper School Faculty and is the Varsity Cheerleading Coach, and Halie Dru (Class of 2018).

Naomi is in the Brunswick Academy Honors Program and also studies Dual Enrollment through Southside Virginia Community College. She serves as the Latin Club Vice President, the 2021 Yearbook Editor, the Senior Class Historian, and is a member of the National Honor Society. In addition, she has been a member of the Student Council Organization since her eighth-grade year, on which she is the Social Media Chair.

Throughout her years of attending Brunswick Academy, Naomi has participated in athletics heavily. Since sixth grade, Naomi has been a part of the volleyball, basketball, and softball teams, and has been a member of the varsity cheerleading team since her junior year. During the 2019 softball season, Naomi was named the VCC Conference Player of the Year and has also been a captain since her junior year. This year, Naomi is the captain of the varsity cheerleading and basketball teams as well. Her extracurricular activities include playing travel softball for TopHand Foundation in Emporia and the Chicks Softball Organization in Richmond. Naomi is also a member of Girl Scout Troop 420.

Recently, Naomi has been accepted and has committed to play Division 3 softball at Randolph-Macon College. She plans to study Biology on a Pre-Physical Therapy track in hopes of attending graduate school to earn her Doctorate in Physical Therapy.