April 2020
Student of the Month 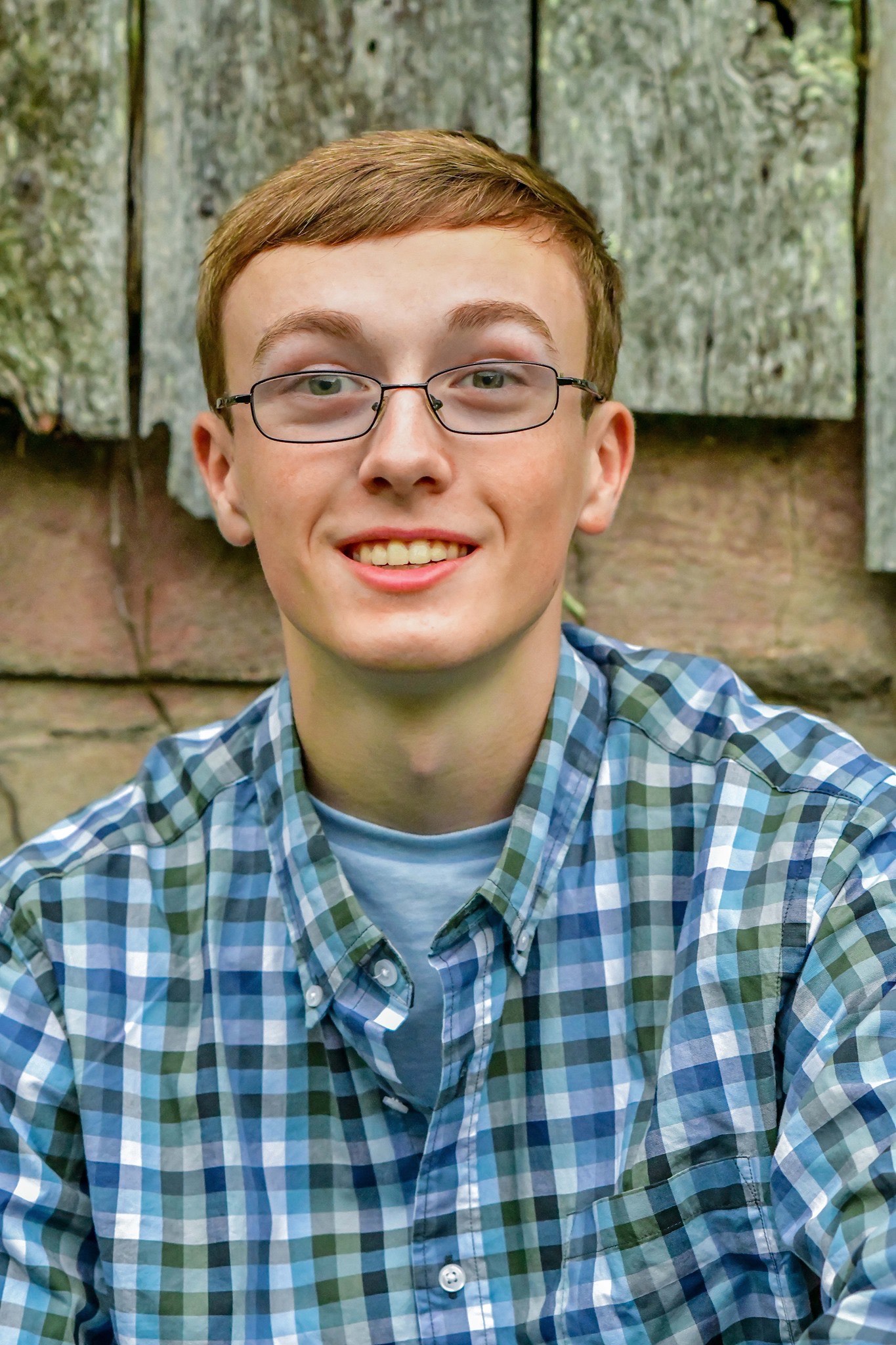 Brunswick Academy is pleased to announce that senior Parker Channing Burke has been chosen as our Student of the Month for April 2020. Parker joined Brunswick Academy his 8th grade school year. He selected the Honors Academic Program, BA’s most challenging program, and consistently earned All A Honor Roll and attended the All A’s Head of School Breakfast. He was inducted into the National Honor Society and had the distinction of serving as a Junior Marshall for the 2019 graduation ceremony. He enrolled in dual enrollment courses through SVCC his junior and senior school years. Parker is a 5th year member of the Latin Club and served as Editor his senior year. He is also a 2nd year member of the Scholastic Bowl Team. Parker is ranked 4th in his graduating class and 3rd in the Honors Program.

Additionally, Parker has been actively involved in sports at BA where he was able to pursue his love of basketball and running. He was a 4 year member of the Cross Country team, serving as captain and earning All-Academic Honors this past year. He was a 3 year member of the JV Basketball team and played Varsity Basketball for 2 years. He was awarded Most Improved and received the Coaches Award under both programs. Parker also received the All-Academic Honors award as a senior. He has been an active member of the South Hill United Methodist Church and is a 6 year youth group member active in church missions and retreats. He has volunteered his time with the South Hill Bread Box and has helped supply food to Holly Haven House on Sundays.

Parker has been accepted to Roanoke College, East Carolina University, and University of Virginia at Wise. He is on the waiting list for UVA Charlottesville. Parker has been awarded the Dean’s Award Scholarship from Roanoke College. Although he is currently undecided about where he will attend college in the Fall, Parker plans to complete an undergraduate program in Biology Pre-medicine track with the goal of becoming a Medical Doctor.