March 2021
Student of the Month 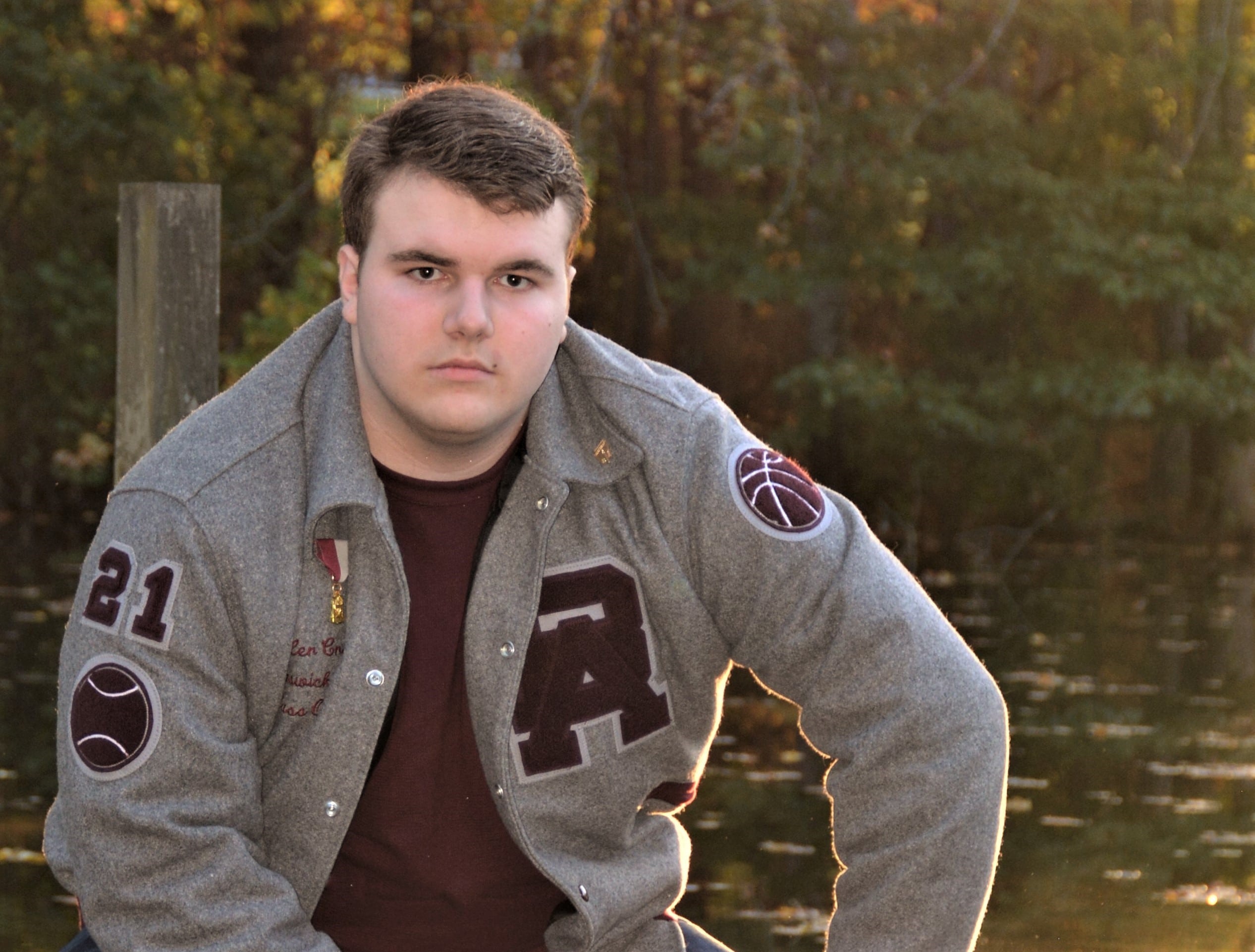 Brunswick Academy is proud to announce the Brunswick County Chamber of Commerce Student of the Month for March 2021: Robert Tyler Creedle. Tyler, a senior and honor student, is the son of Steve (Class of 1990) and Susan Creedle of South Hill, Virginia. Tyler has one sister, Morgan Clary (Class of 2011), and one brother, Hart Creedle (Class of 2020).

Tyler is in the Honors Curriculum Program and takes dual enrollment courses through SVCC and Liberty University. He has consistently earned all-year honor roll, and is slated to graduate from SVCC with a General Education Certificate in May, just prior to his graduation from Brunswick Academy. Tyler is a member of the National Honor Society, a member of the Latin Club for five years, a member of Scholastic Bowl for four years, and has been a member of the SCO and forensics team. Though the session was canceled, Tyler was selected to represent Brunswick Academy at Boys State his junior year. He also had the honor of serving as a Junior Marshal in 2020.

As a Viking, Tyler has played baseball for five years and basketball for six years. He earned the Sportsmanship Award for Varsity Basketball in 2020. Tyler was also a captain of the JV baseball team In 2019, earning Most Improved Player in 2018.

Tyler has volunteered for Impact Missions of Virginia for a week each summer for three years, performing home repairs in under-served communities in Virginia. As an active member of First Baptist Church of South Hill, Tyler has assisted with many youth projects and missions, and assists with the audio-visual committee during Sunday worship. He has held several summer jobs with local businesses during high school.

Tyler has several college acceptances, but has not yet made a selection. He intends to pursue a Bachelor’s degree in computer science with a concentration in cyber security.