November 2018
Student of the Month 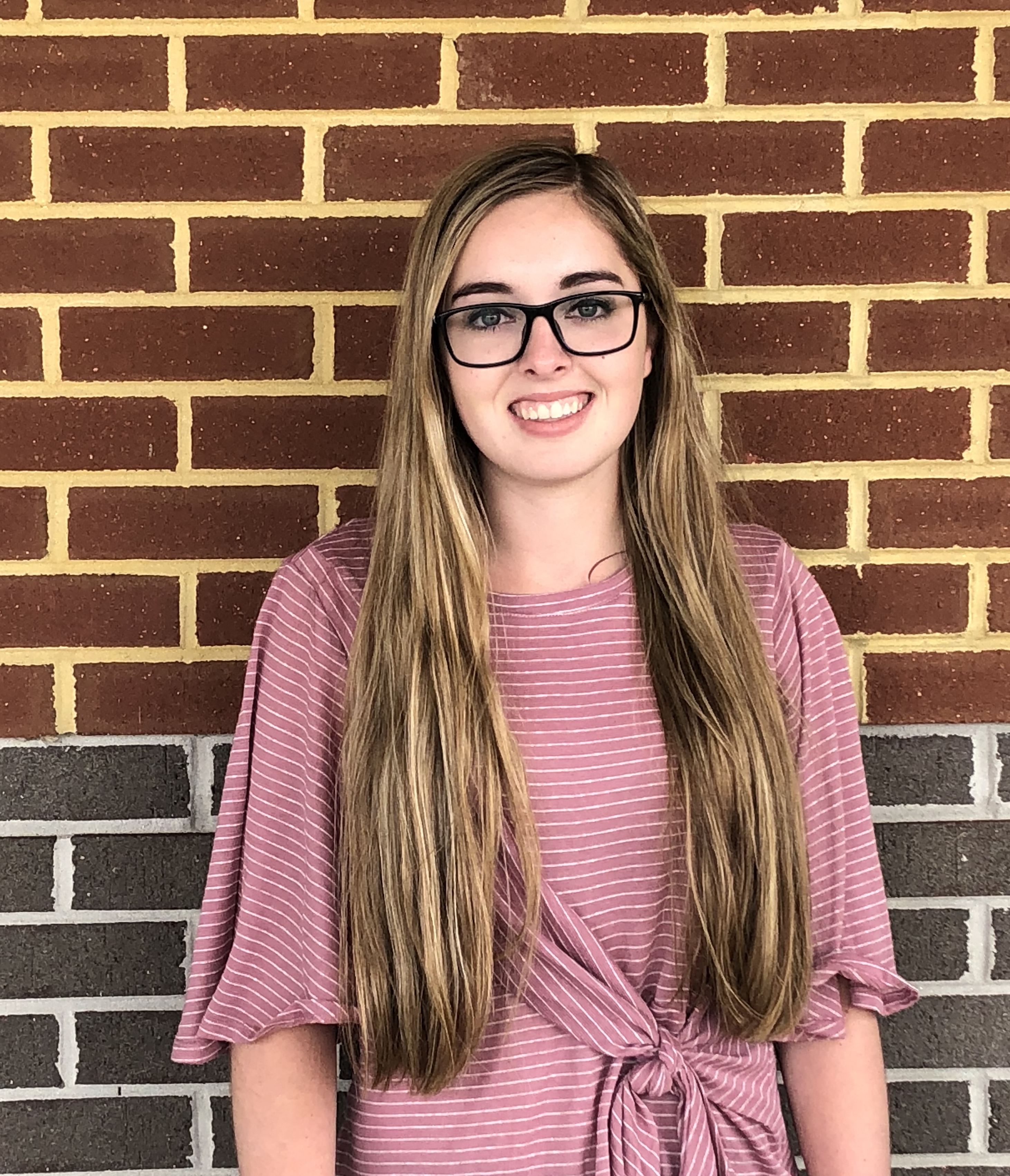 Brunswick Academy is pleased to announce that Courtney Ann Walton has been chosen the November 2018 Student of the Month.  Courtney, a senior, is the daughter of Joey and Sonya Walton of Lawrenceville.

Courtney is in the Brunswick Academy Honors Program that is the most rigorous and challenging program of student academics that the school offers.  She is also currently enrolled at SVCC taking dual-enrollment classes.

Courtney is a member of the National Honor Society, Spanish Club, Brunswick Academy Scholastic Bowl team and Honor Council, where she served as Secretary last year.

She has played varsity softball and varsity volleyball.  At the annual awards banquet in her freshman year, she received the Most Valuable Player for Varsity Softball.  In addition, she was named to the First team All – Conference and First Team All – State.

For varsity softball, in her sophomore year, she received Conference Player of the Year, First Team All-Conference and First Team All-State.  The climax of the year was being named State Player of the Year.  That same year she was captain of the Varsity Softball Team and Co-Most valuable player of the year.  Courtney has played on the Williamsburg Starz Gold travel ball team and later on the Hanover Hornets travel softball team.

At the Class of 2018 graduation ceremonies, Courtney was a Junior Marshall.  At the same ceremony, she received the William and Mary Leadership Award.

In her spare time, Courtney enjoys playing with her goldendoodle puppy, spending time with her family and friends and loves to bake.   She has applied to The University of Richmond, The College of William and Mary, East Carolina University and North Carolina State University.  She plans to major in pre-law.