September 2021
Student of the Month 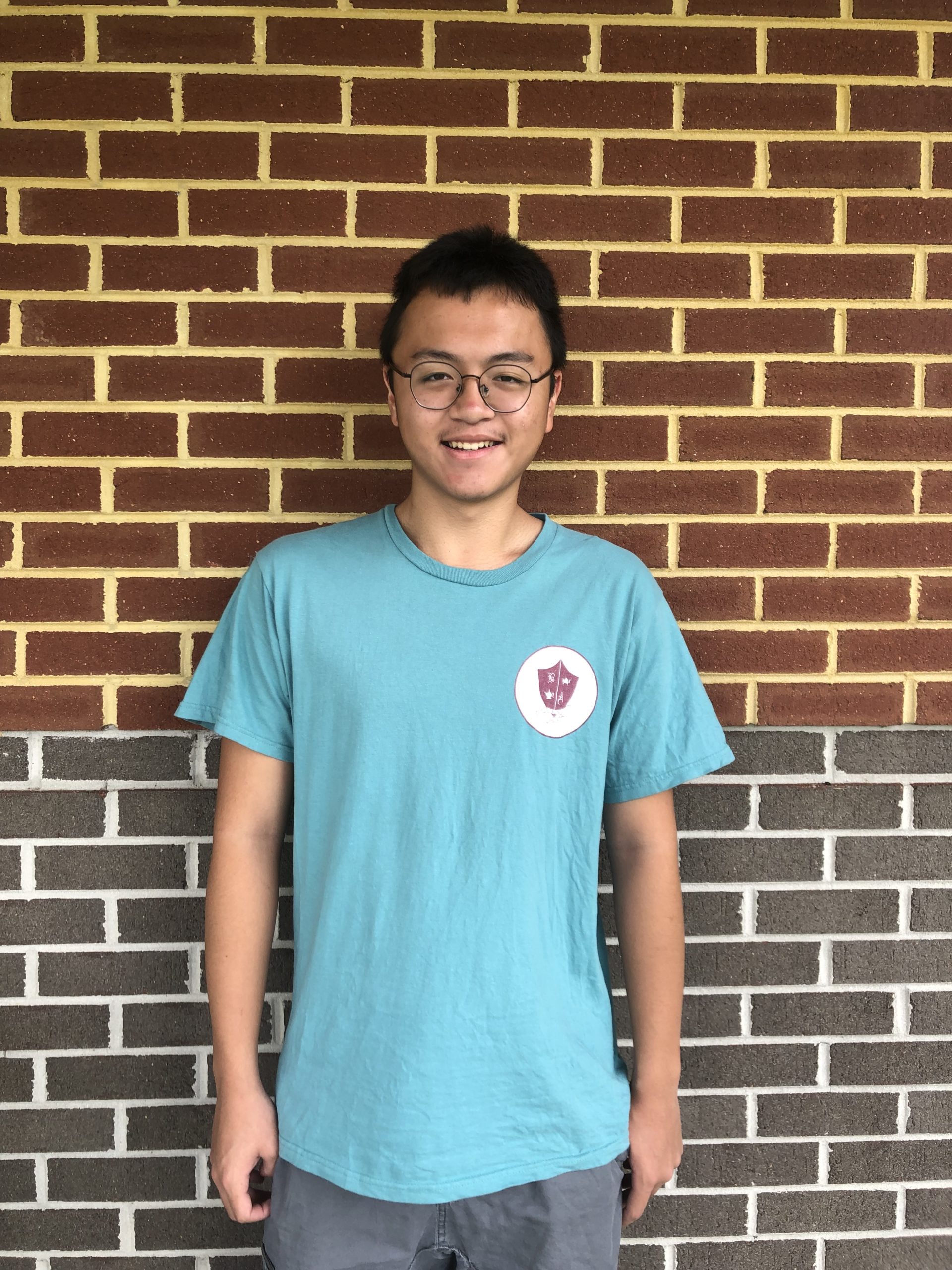 Brunswick Academy is proud to announce Brunswick County’s Chamber of Commerce Student of the Month for September 2021: Jacky Zhu.

Jacky, a senior at Brunswick Academy, is the son of Mei Li and Min Zhu of Lawrenceville, VA. Currently, Jacky studies the most rigorous curriculum at Brunswick Academy, the Honors program. Additionally, he challenges himself by taking several Dual Enrollment courses via Southside Virginia Community College (SVCC) to earn credits for both high school and college. Jacky is a member of the Brunswick Academy chapter of the National Honor Society, serving as its Treasurer. Similarly, for his Class of 2022, he has been elected as the Treasurer for the past four consecutive years.

While Jacky remains very dedicated to his academic studies, he devotes time to other Brunswick Academy organizations. Jacky has been a member of the Latin Club for five years, the Scholastic Bowl Team for three years, the Honor Council for two years, and the Peer Tutor Team for two years. In addition, he earned a selection for the Hugh O’Brian Youth Leadership Seminar. Also, Jacky earned the William & Mary Leadership Award during the 2021 end-of-year Upper School Awards ceremony; this accolade is bestowed upon a visible and dynamic leader within the school community. Furthermore, his academic achievements distinguished him as Chief Junior Marshal during the 2021 Commencement Exercises.

In addition to his academic focus and dedication to service, Jacky enjoys playing a variety of sports. He has been a member of the Cross Country team for five years, where he has received the Most Improved distinction as well as earning the role of this year’s Captain. Jacky has also dedicated himself to basketball for the past six years. Finally, he enjoys being a midfielder on the Varsity soccer team for the past three years.

In the future, Jacky hopes to attend either the College of William & Mary or the University of Virginia to earn a Bachelor’s degree in Accounting. Eventually, Jacky plans to pursue a Master of Business Administration (MBA) degree.