February 2022
Student of the Month 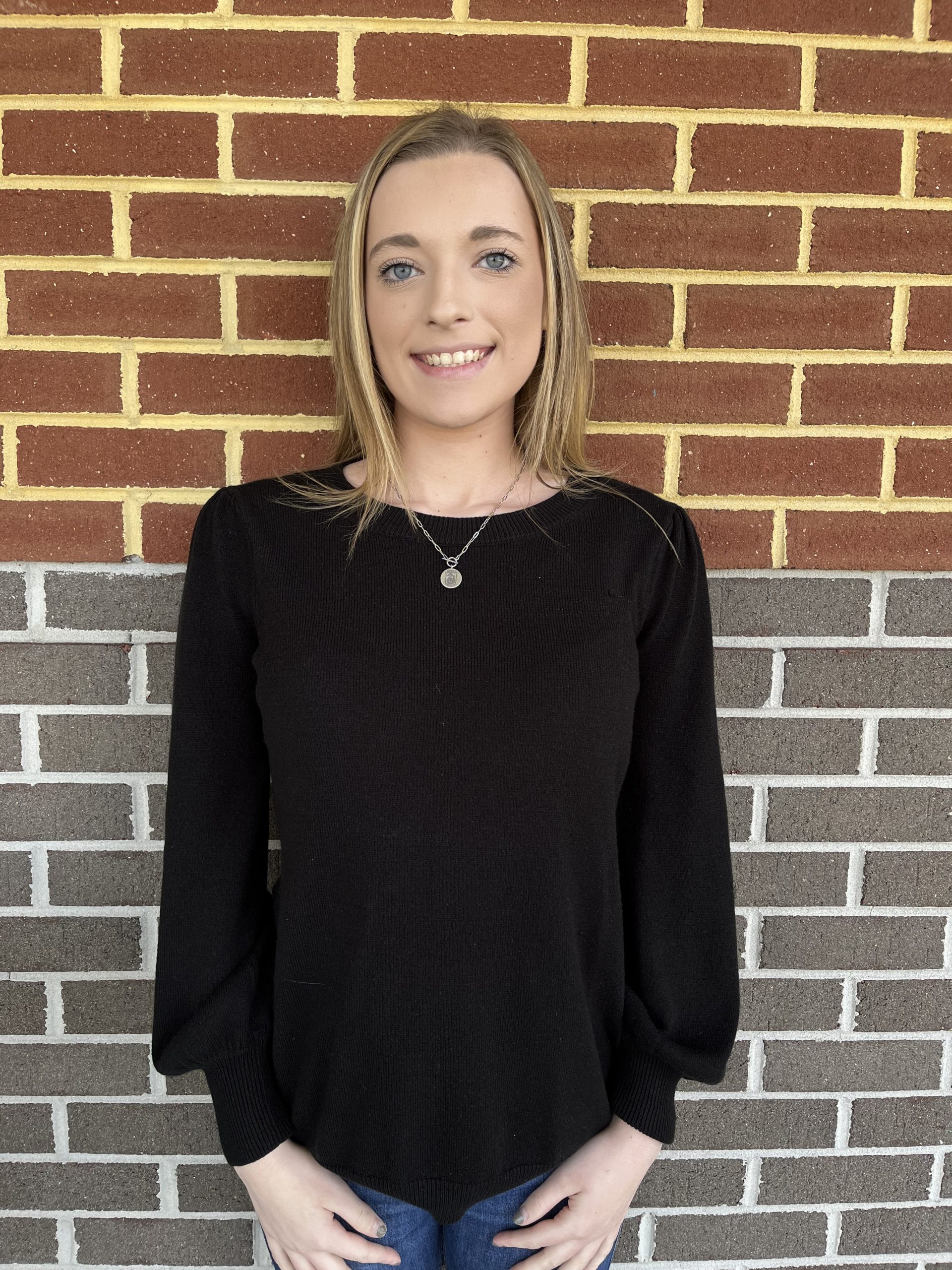 Jane has been involved in volleyball at Brunswick Academy, playing from sixth grade to tenth grade. She has served as captain of the JV Team for several years; and she has received the Most Improved Award, the Best Offensive Player Award, and the Coaches Award.  Jane also has a passion for art and received the Art I Award, and additionally, she has served on the yearbook staff since her sophomore year. She has been a member of the National Honor Society for two years, and this year became a member of the Art Club. Jane was also chosen as Underclassman Student of the Month during her junior year. For the past two years, Jane has enjoyed being a teacher’s aide in the high school for Mrs. Grassel, helping her with creative as well as clerical tasks.

Outside of school, Jane enjoys spending time with her family and friends. Her two Boston Terriers, Hercules and Maximus, occupy much of her time.  Jane loves to draw and sketch, and she is a huge fan of Harry Potter (Slytherin House all the way).

Jane will be attending Southside Virginia Community College in the fall. She hopes to transfer to a four year school, after earning her Associate’s Degree, and she is considering majoring in art.