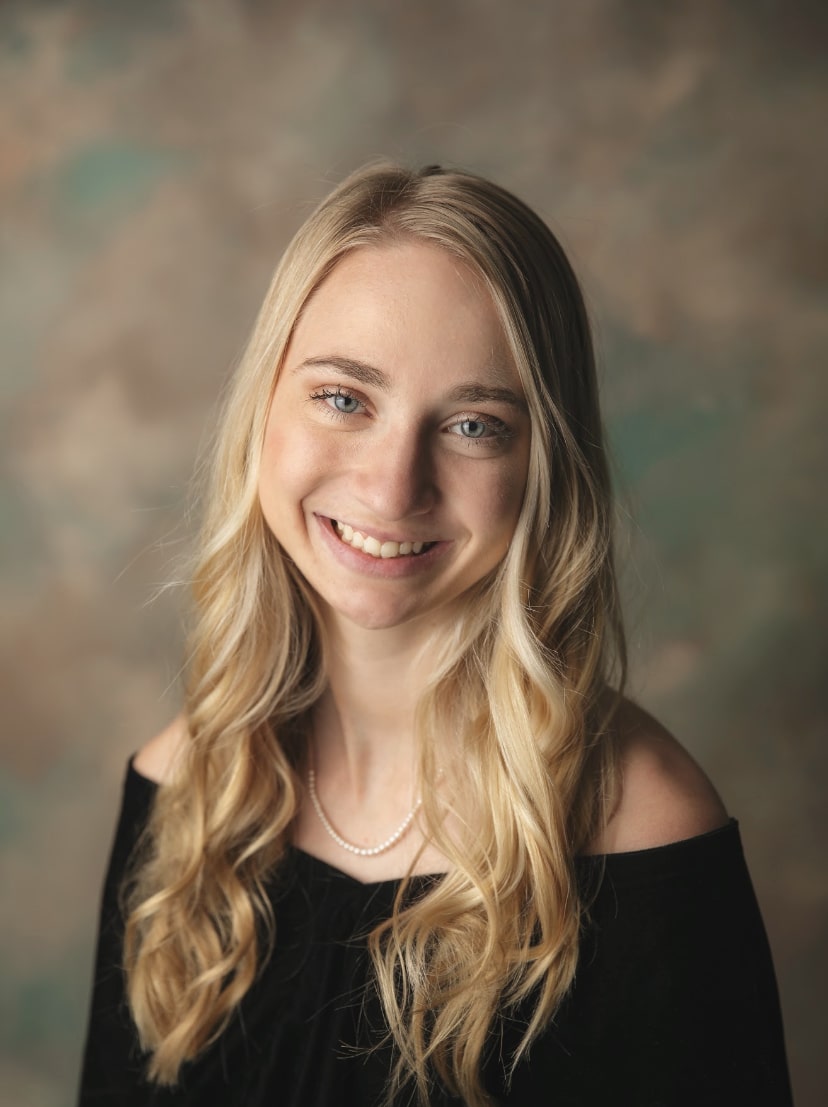 Brunswick Academy is proud to announce our May 2021 Senior Student of the Month: Meredith Paige Lucy.

Meredith is the daughter of Jeremy (’92) and Angie Lucy of Dolphin, Virginia. Meredith has one sister, Abbie, who is a current Brunswick Academy Middle School student.

Meredith is an Honors Graduate at Brunswick Academy. To earn this distinction, Meredith was required to earn a 95 A or higher cumulative grade point average. In addition, Meredith dedicated herself to the most rigorous academic requirements here at Brunswick Academy – the Honors Diploma program. She further challenged herself by enrolling in several Dual Enrollment courses through Southside Community College (SVCC) and recently received her General Education Certificate from SVCC. She is a member of the Brunswick Academy National Honor Society and has been the Class Treasurer for two years.

Meredith’s love of dance encompasses almost every aspect of her life. She is a member of the Preprofessional Program and a Student Intern at Dance It Out in LaCrosse, VA. Also, throughout the year, Meredith participates in community performances such as parades, festivals, and local nursing home events. Meredith has danced in the local production of the Nutcracker twice.

While Meredith’s time is largely consumed with her focus on academic achievement, Cross Country participation, and further development of her dancing abilities, somehow she finds opportunities to serve others. Meredith has volunteered for various organizations such as Relay for Life, MCCA, Vacation Bible School, and The Country Mouse Preschool. She also has worked as a hostess at a local restaurant.

Meredith will be attending Radford University Honors College in the Fall of 2021 to major in Allied Health Sciences/Pre-Physical Therapy with a minor in Dance. Brunswick Academy is proud of all of her accomplishments, and we are looking forward to her future academic successes and dance performances.