October 2018
Student of the Month 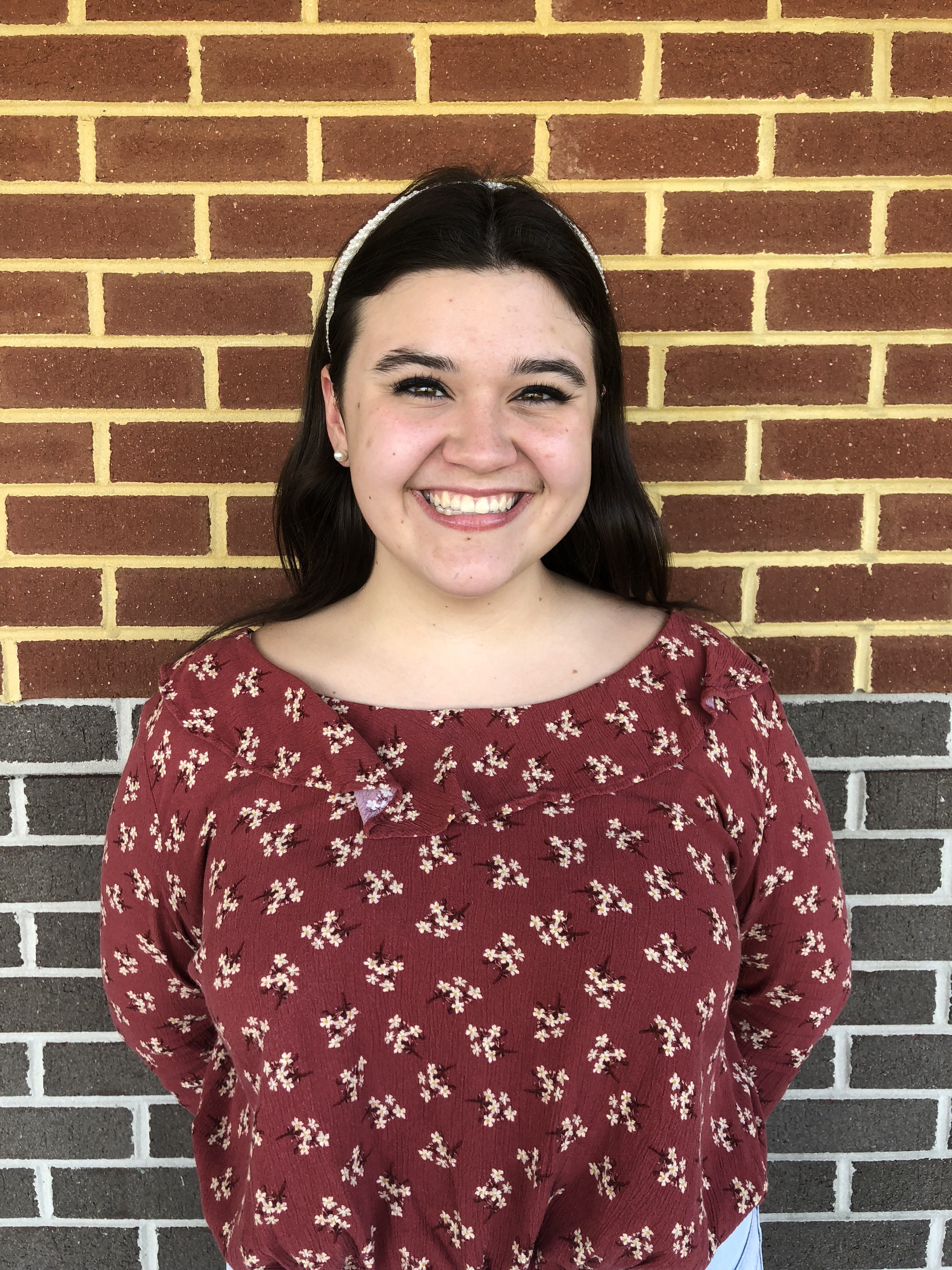 Brunswick Academy is pleased to announce that Morgan Elizabeth Moore has been chosen the October 2018 Student of the Month.  Morgan, a senior, is the daughter of Calvin and Susan Moore of Emporia.  She has one sister, Jordan, a Brunswick Academy Graduate- Class of 2015.

Morgan is very active in student life at Brunswick Academy.  She is President of the Student Council Organization (SCO) and the Latin Club.  She also serves as Vice-President of the National Honor Society.  Morgan is a member of the Brunswick Academy Scholastic Bowl team, Class of 2019 Historian/Reporter and participates in Model General Assembly.  She was a Junior Marshal at the commencement exercises in June 2018.

She played Volleyball for 4 years and was captain her 9th grade year.  She also received the Sportsmanship award in 2017.

She is currently employed at the Animal Hospital of Emporia and is a former member of the Youth Group at Main Street United Methodist Church in Emporia.

In her spare time, Morgan enjoys going to the Outer Banks and spending time with her friends.  She has applied to North Carolina State University and Roanoke College and plans to major in Biology and hopes to be a Veterinarian.

Congratulations Morgan on being chosen Brunswick Academy Student of the Month!