November 2021
Student of the Month 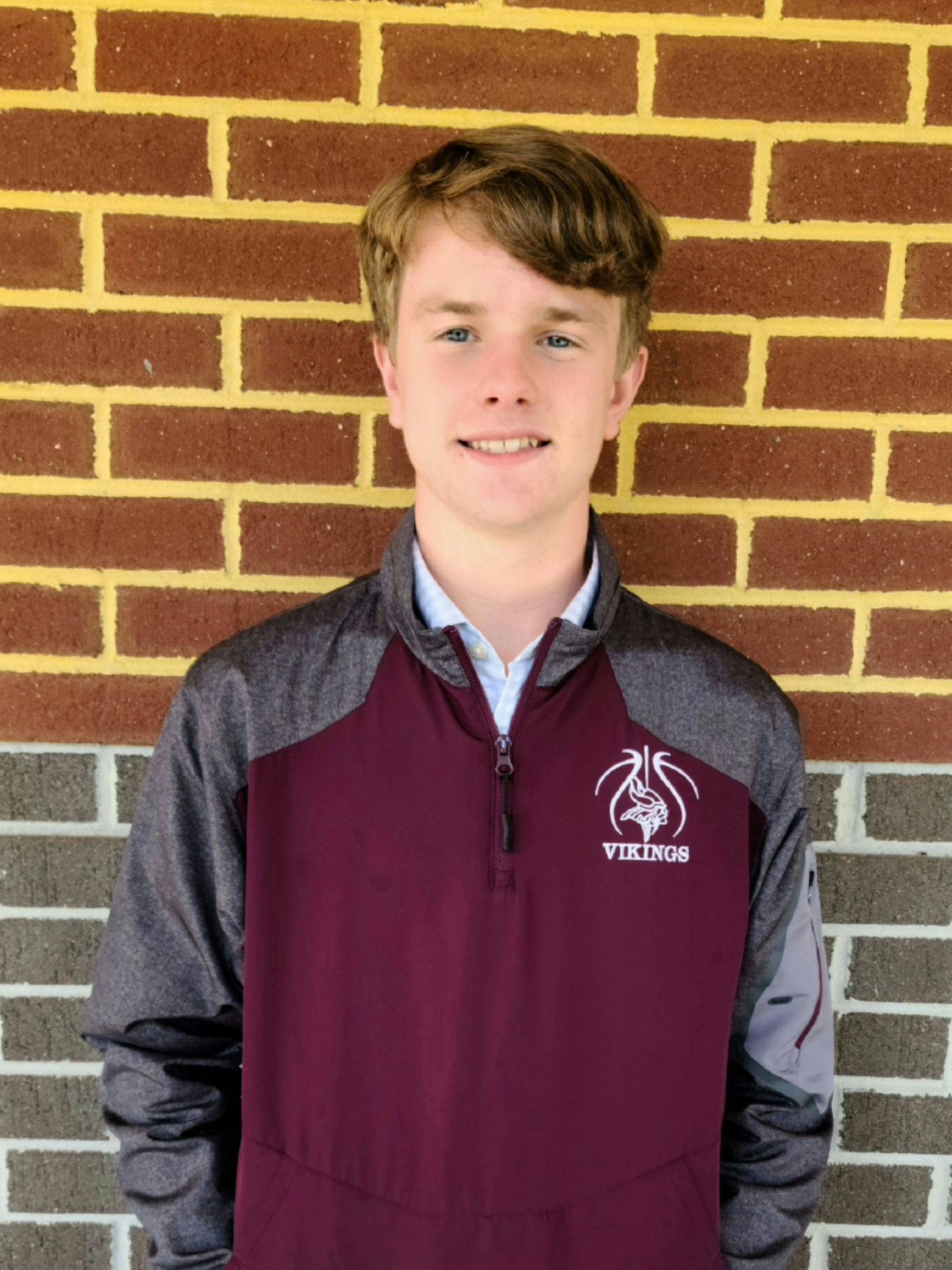 Congratulations to sophomore Berkeley Jones for being chosen as Brunswick Academy’s Underclassman Student of the Month for November 2021! Berkeley is the son of Sigmund and Krisha Jones of Gasburg, VA. His brother, Mason, graduated from Brunswick Academy in 2017.

Berkeley is enrolled in the Honors Program, the most rigorous curriculum of study at BA, and is a dedicated student. Berkeley’s academic focus has earned him a few accolades thus far – he received the Woodman of the World 7th grade History Award and the Spanish I and II Awards for the highest GPA. In 8th grade, Berkeley was chosen to represent his school and community in the Senate Page Leadership Program during the 2020 session of the General Assembly. He spent nine weeks living and working in Richmond while maintaining his coursework at Brunswick Academy. Berkeley is President of his sophomore class and has been a member of the SCO for the past five years, serving as Vice President for two years in Middle School. He also enjoys participating in the Spanish Club and Forensics.

For the past four years, Berkeley has volunteered on Saturdays in the Spring and Fall with RVAccess through the Richmond Kickers, sharing his love of soccer with children with disabilities. He is also a member of Lawrenceville United Methodist Church where he served as Chaplain of his youth group. In his free time, Berkeley enjoys hanging out with his brother, Mason, and playing with his dog, Jack.

As a sophomore, Berkeley is still unsure of his career goals, but is interested in archaeology, physical therapy, and sports journalism. After graduation in 2024, he hopes to attend either James Madison University or the University of South Carolina and continue playing soccer at the college level.